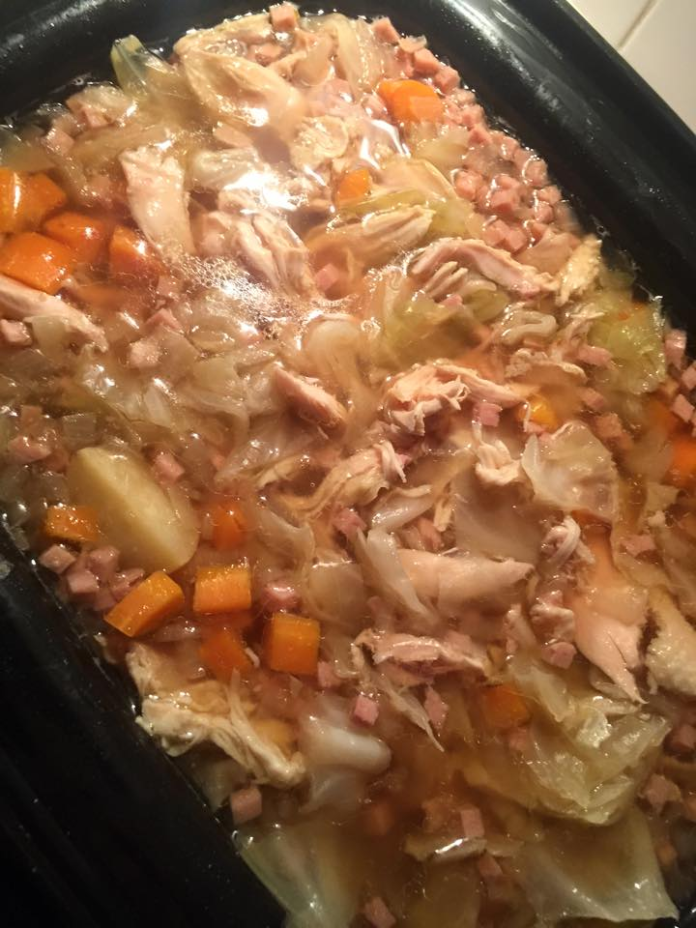 Every time I make this it gets better and better so full of flavour chicken bacon and vegetable soup in the slow cooker….Chicken , Bacon & vegetable soup Directions:
Depending on size of slow cooker size and Rations of vegetables vary same as the amount of chicken stock you use.
Dice up the vegetables small but not to small put in slow cooker , add diced bacon minced garlic and chicken stock to slow cooker put on high once chicken has boiled add the chicken then to top it up so there is plenty of delicious soup add some water that you cooked your chicken in to top it up and leave in high for 5 hours or until all vegetables are cooked.
You can add any vegetables you want or take out which ever vegetables from my recipe that you don’t eat but the bacon is a must because it gives the soup a delicious hint of bacon to your soup.
Dig in its so much more full of flavour then I expected my self hope you all enjoy it just as much as I have
Dice it all up put in slow cooker.. My little girl who has been sick even managed some of mummy’s yummy soup and she NEVER eats soup like ever lol. 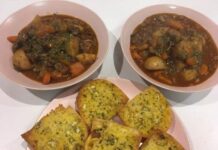 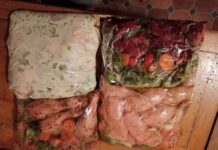 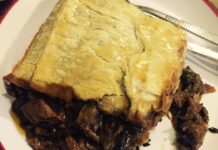