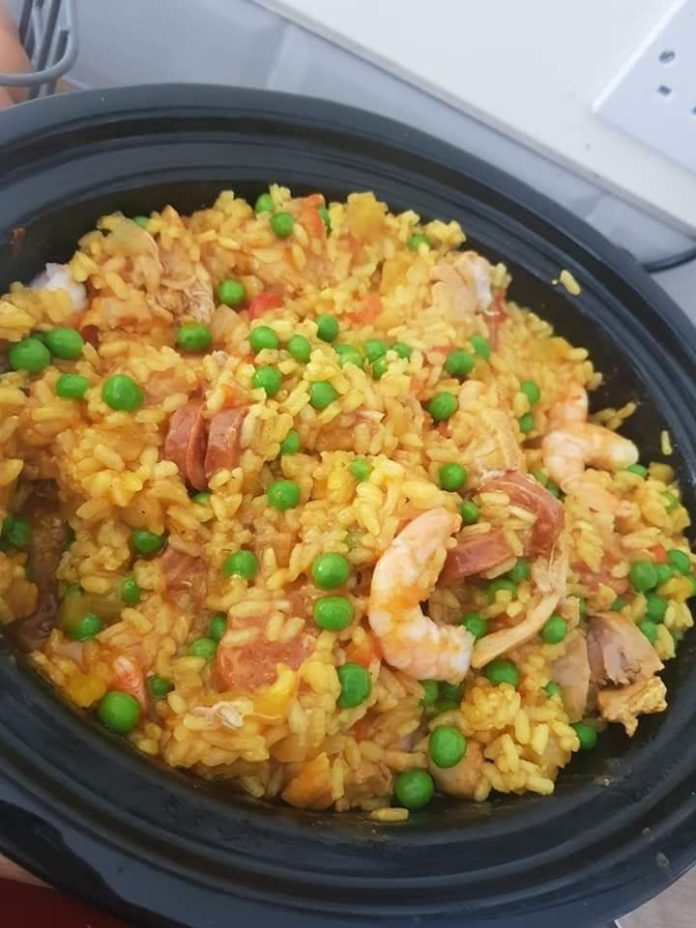 Paella today, I know some would say not traditional when done in the slow cooker but we love it

I fried the chicken and chorizo on a really high heat for about 3 minutes just for some colour so it looked nice but you could probably get away without doing that.

Then put chicken, chorizo, stock (i used 2 stock pots and made them up with boiling water), chopped up peppers and garlic , turmeric, paprika, onions powder, saffron and papper in the slow cooker on high for 3 hrs.

Than add the rice and leave to cook for about 40 mins I didn’t stir it at all during that time but you could if you wanted to avoid it sticking at all. Keep an eye on it as some slow cookers will cook quicker than others on high. Basically when it’s absorbed nearly all the liquid add the peas and prawns and cook for a further 15 mins or so until the peas and prawns are cooked/warmed through. 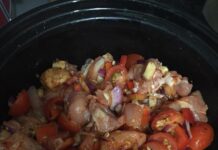 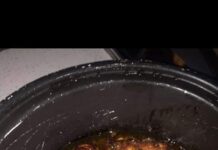 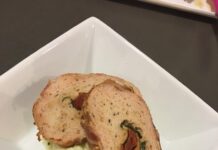